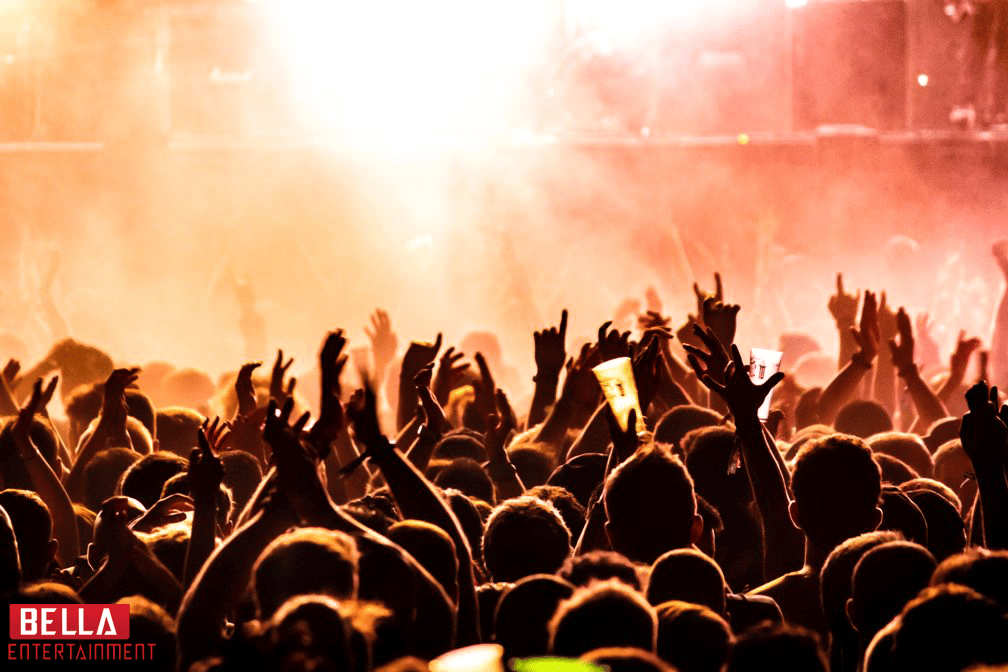 She lives in Lebanon and is a gifted singer. She has studied opera at the National Higher Conservatory of Music in Lebanon and performs in a variety of musical genres, including opera, rock, blues, jazz, pop, and rock. She is also presently enrolled in a course called "Vocal Styles Specialist." Her singing is primarily fluent in English, French, and a little bit of Latin and Arabic. She has taken part in a lot of operas, festivals, business events, private gatherings, and weddings. She also frequently appeared on local Lebanese television, including Hek men ghane on MTV, Celebrity Duets on LBC, Celebrity Duets on MTV, Baadna maa Rabiaa on NEW TV, B beirut on LBC, Helwi el hayat on LBC, and Yawm jadid on ALGHAD TV. She has also won numerous awards, including the Hardrock Cafe Award for "Ambassador of Rock."